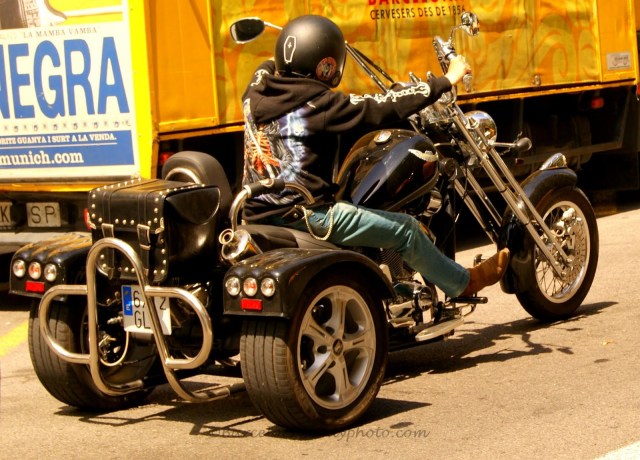 This entry was posted on June 3, 2010 by robthefrog. It was filed under bikes, Harley Davidson, Motorcycle .