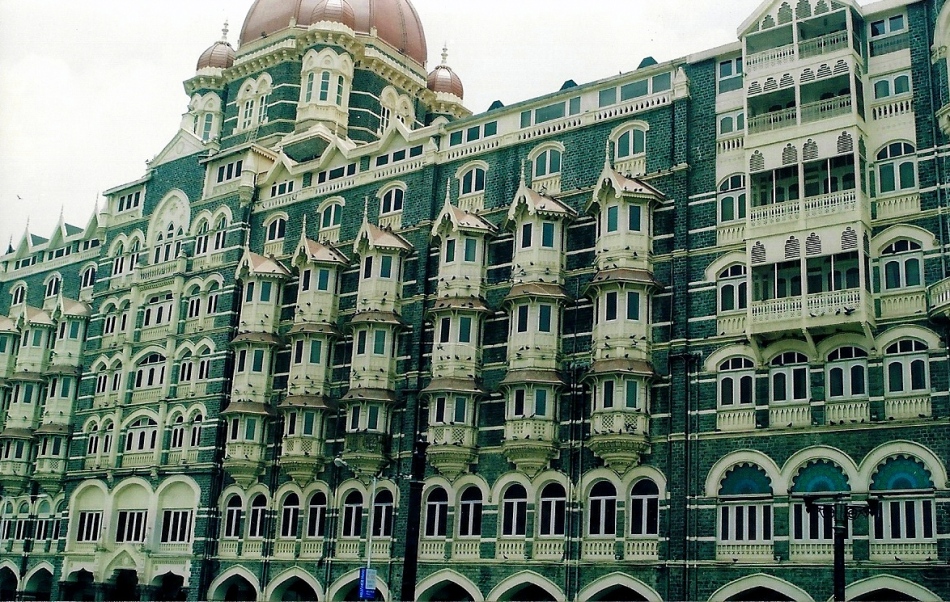 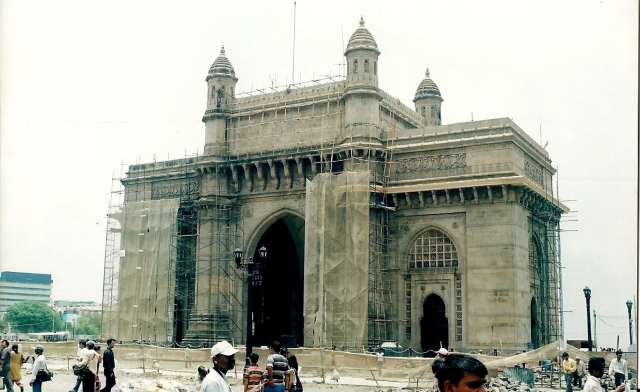 This entry was posted on September 9, 2012 by robthefrog. It was filed under hotel, India, traveling .