By George! Or by Jordi? William? 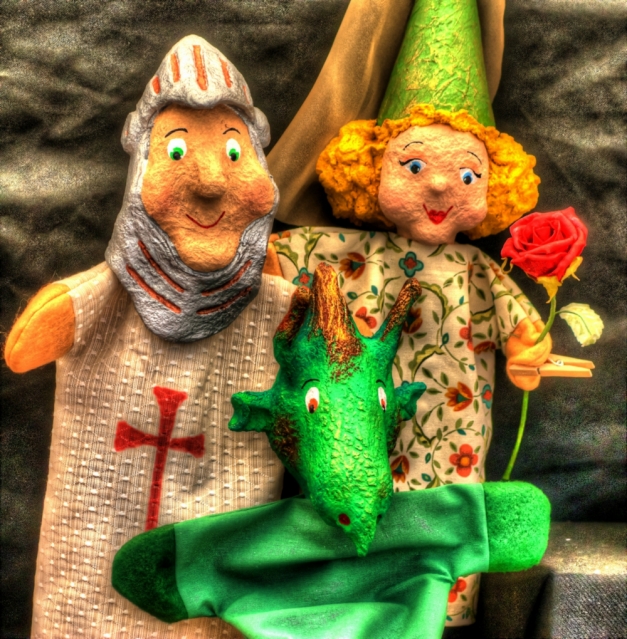 Special theme day today, as it is St George’s day. Or Sant Jordi, as we say here. George is a truly universal saint, as he is the patron of such places like England, Greece, Portugal, Cyprus, Timbuktu, Egypt, Bulgaria, Russia, India, Palestine, Moscow, Beirut, Rio de Janeiro, and so on and so forth, as well as of the Scout Movement, and a large range of professions. Well, he died this day in 303AD.

The tradition here in Catalunya is for the boy to offer a rose to his Dulcinea, and for the girl to offer her boyfriend/husband a book. Why a book? Well, William Shakespeare died on the same 23rd of April, in 1616, 397 years ago. He was actually probably born on a 23rd of April as well, but historians differ on this subject. So, hail to all Georges, Jordis, Jorges, Yorgos, and to all Bills, Wills and Williams! Read a book, find a florist! Being a George myself by my second name (Georges, in French), I WILL celebrate!

And here comes Bill, courtesy of the world wide web.

This entry was posted on April 22, 2013 by robthefrog. It was filed under culture, festival, tradition .