This month’s theme day was about cafe chairs. And it’s a real joy for me, as I have some many many photos on this subject.
So, here we are in Strasbourg, Alsace, northeastern part of France. My hometown.

One more photo of our Christmas trip to the north-eastern corner of France, for the weekly Watery Wednesday meme. With a bit of HDR, of course! 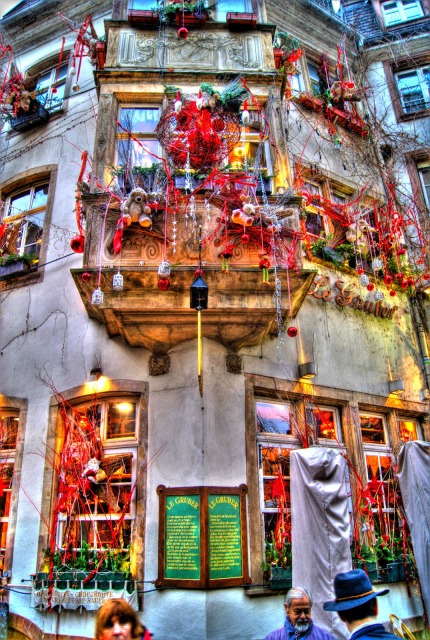 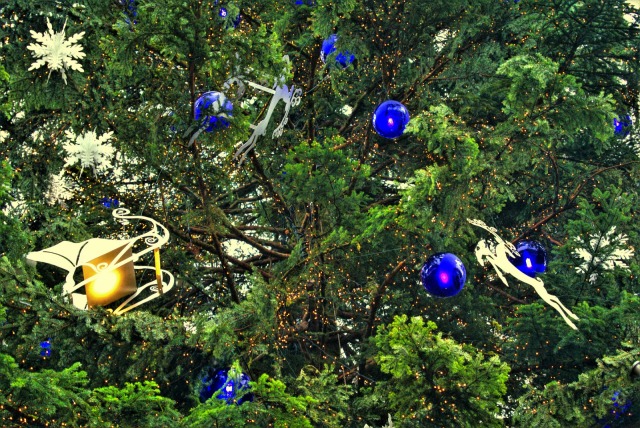 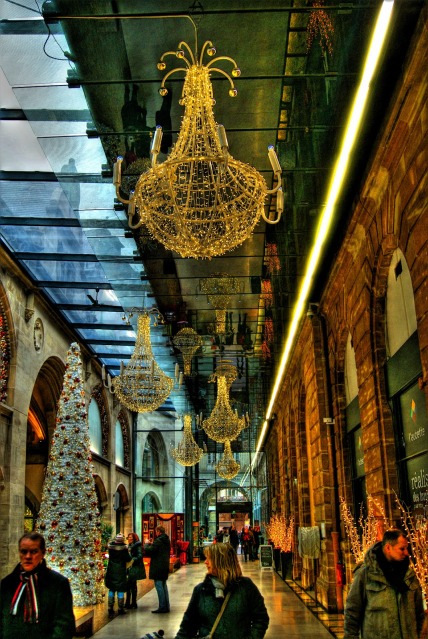 Strange title? No, not really. This is the river Ill, in my hometown of Strasbourg, Alsace, France. The Ill (yes, ill as in sick) is a sidearm of the mighty Rhine. We just spent Christmas there. Cold, but no snow unfortunately.
We will stay away from Barcelona on this blog for a bit longer, to show you something that has been happening in Strasbourg for a looooooooong time…

You know what to do now…. No?  Just click here.

No, this is not Barcelona. This is my pretty hometown Strasbourg, in the Alsace region, north east of France, on the German border. It is a relatively old town, 2023 years, with a very chaotic history, sometimes French, sometimes German. It was even a Socialist Soviet Republic, for 3 days, at the end of WW1.
Good wine, good beer, very excellent and cholesterol-rich food!

I am originally from the north east of France, a region called Alsace. It is an area famous for many things, the Council of Europe, we have our own German dialect, and we have 7 wines, 6 whites and one rose/red.
And lots of beers. Although I don’t drink the stuff myself, this is serious business. The proof? This is the Beer Academy in Strasbourg!
Don’t have a lot of time lately to browse your blogs, back soon!

This is what we eat at Christmas in my home county of Alsace, France: pain d’ epices. Here is what Wiki has to say:
Pain d’épices (“spice-bread”), sometimes loosely translated as gingerbread, is a French cake whose ingredients, according to the Dictionnaire de l’académie française (1694), are “rye flour, honey and spices“[1] (today including aniseed but not traditionally ginger).[2] According to Maguelonne Toussaint-Samat, the commercial production of pain d’épices was a specialty of Reims, made to a recipe of a pastry-cook from Bourges, and given éclat by the taste for it of Charles VII, “King of Bourges” and his mistress Agnes Sorel. The honey used was the dark buckwheat honey of Brittany. In 1571 the Corporation of Spice-Bread Makers of Reims were chartered separately from the pastry-cooks; in 1596 the Parisian makers of pain d’épices were given their charter, too. The pain d’épices of Dijon outpaced its older competitors in the Napoleonic era. In Alsace, a considerable tradition of pain d’épices incorporates a pinch of cinnamon.
Pain d’épices was a kind of sourdough without leavening; it was left in a wooden trough to rest in a cool place for months, during which the honeyed rye flour experienced a fermentation. When ready the dough was cooked in moulds. The modern product rises instead with baking powder, developed in the nineteenth century.
On the photo above, you can see the Alsatian version, dry, with a lot of sugar and spices. We call it langues glacees, iced tongues YUMMY!!!!!!!

This is for our weekly food meme. Please feel free to add any even remotely food-related posts, you can do it until Saturday included! If you do this, and want to add the logo on your own blog, just save one of those below to your computer, and add it normally as a photo on your post. No complicated html thinggies. Right click and save. 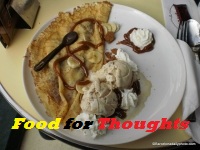 Storks, I think I found your nest!

Part of the festive decoration in Strasbourg, Alsace, around Christmas.

Back into a much warmer climate, 16 degrees today, compared to minus 19 a few days back!
Let me show you a bit of my roots. Two of the most traditional symbols for Alsace are the stork and the pretzel (known here as bretzel). The storks bring the babies, as everybody knows (Yes!), and the babies eat the pretzels and drink one of the seven AOC white wines produced in the area. Makes for strong people.
These paintings were on both sides of a bakery in Obernai. Thanks, Picasa, for the crop and the collage!
Message for Leif and Steffe: as Alsace was invaded by Swedes during the Hundred Years War, I might actually have some traces of Sweden in my DNA. By the way, navet is the french name for both turnips and… swedes. Funny, no???