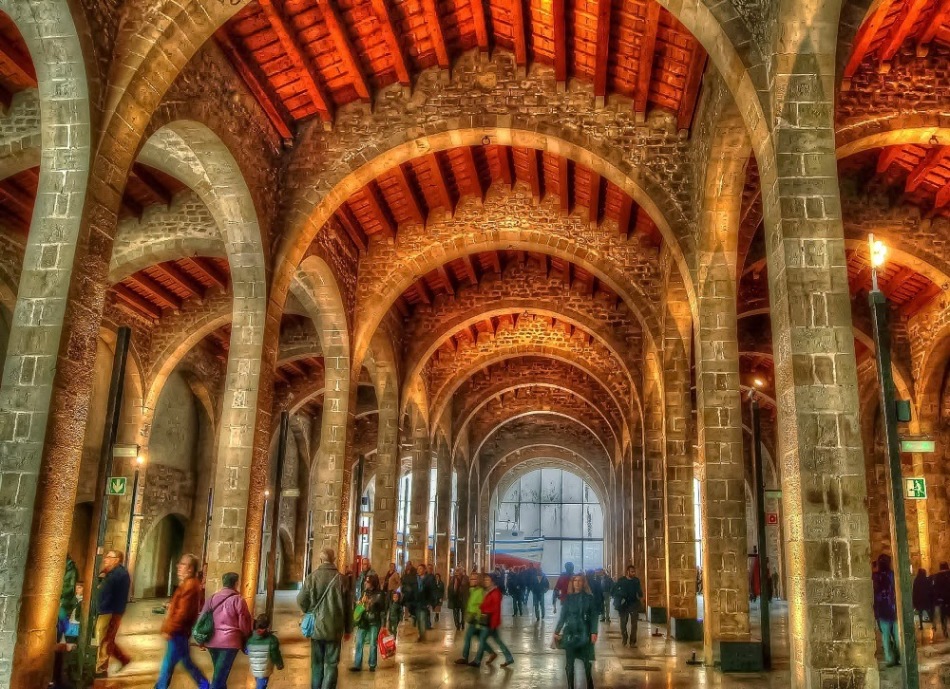 A bit of HDR today, as it brings this structure so well to the light.
This is the ancient shipyard, where they used to build galleons and other wooden marvels. It is now, centuries later, the marvelous maritime museum, aka MMB.

Marina and the big fish

Scorching sunshine, heat, makes you want to sail away…

The Santa Eulalia, part of the Maritime Museum, and named after the patron saint of Barcelona. Everybody calls them, the saint and the ship, Laia. 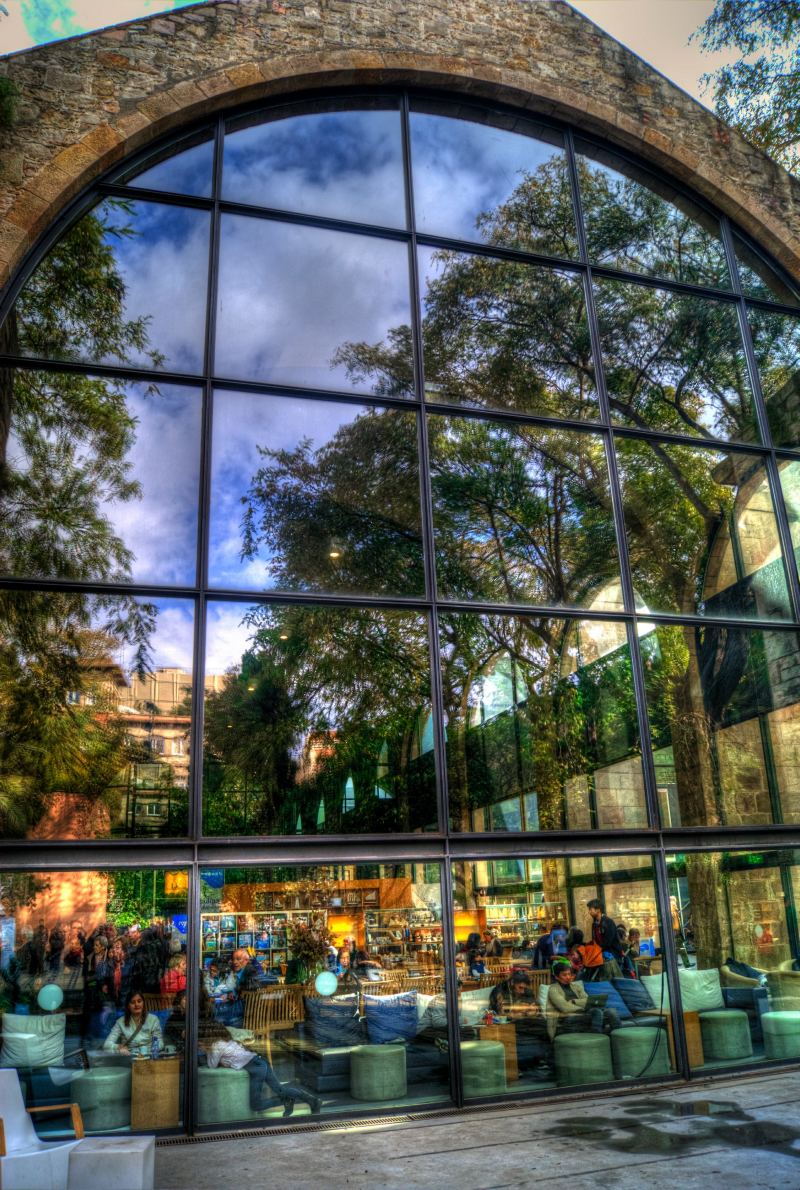 …at the Maritime Museum. Click here to see more.

She is 94 years old, and she is so pretty! The schooner Santa Eulalia, proud property of the Maritime Museum in Barcelona. She is usually moored nearby, this is the first time I’ve actually seen her sailing.

Over 200 artifacts from the Titanic, some of them actually rescued from the wreck, to be seen at the Maritime Museum until the end of September. You can also see how the Titanic has been built, how life was on board, the passenger list, and much more. After Singapore, Melbourne, etc, now in Barcelona!

The SF Alhucemas, en route to Ibiza, with up to 1000 passengers.

Today is CDP theme day, with the theme: wood.
This is  replica of the submarine Ictineo 1, launched in the port of Barcelona on September 23rd, 1859.
More info here.

A nice one, seen last summer next to the IMAX cinema and the Aquarium. It seems to be a very popular place, usually, not as empty as it was the day I took the picture! There is an icecream stand next to it as well.
The weather was wonderful. Right now, we’re having a ‘siberian’ cold wave, according to the papers, with temperatures as low as 5 degrees centigrade………. 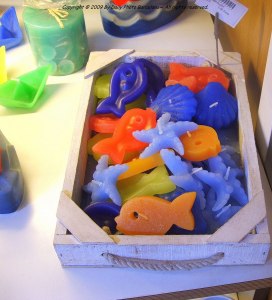 Amongst the many urban regeneration plans the municipality here had to welcome the 1992 Olympics was the transformation of the Port Vell, or Old Port. Once an industrial waste site, full of rusting machines, ruined warehouses, chemicals all over the place, it is now one of the places you go on a weekend. Several cinemas, restaurant, the Maremagnum shopping mall, one of the biggest aquariums in Europe. All this on an purpose built artificial island. And, of course, the Marina. More about it here. 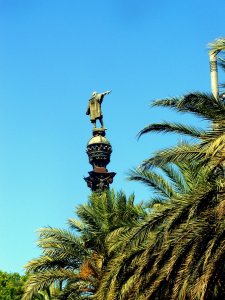 This is a special post for all my friends and followers in the Americas, on a very special day. 40 years ago today, Neil Armstrong was the first man to set foot on the Moon. I actually remember watching it on television. I was 8. This is the event which probably started my lifelong passion for science fiction.

Another traveler came back from his first trip to another unknown place, America. Barcelona is the place where he was received by the Catholic Kings of Spain.

A 7 meters high statue stands now on top of a 47.10 m high cast iron column, in the port area, just next to the ferry terminal and the Maritime Museum. It was erected from 1882 to 1888, the year it was dedicated.

Much more about the Cristobal Colon Monument here.

73 museums in Barcelona, many of them free… It’s like paradise for me!
Amongst them, a truly beautiful Maritime Museum. The picture was taken from inside what used to be the royal shipyard. Fantastic building.
But not just ships and boats! Toutankamon will be amongst us this summer, and he will be residing in the Maritime Museum.
Want to know more? You can find it here.