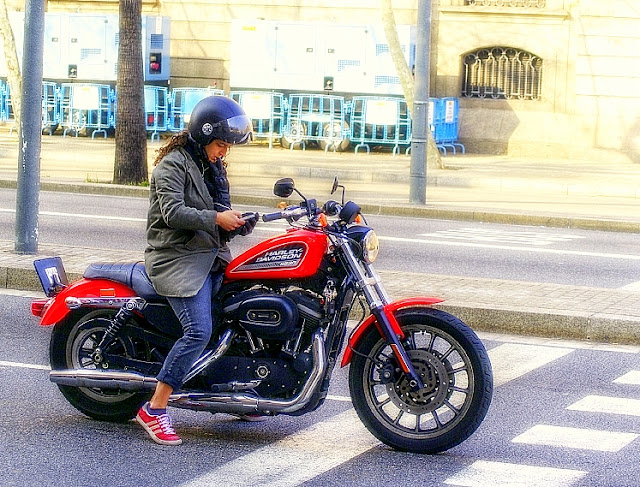 Busy texting, busy listening to music… We will never know. Everybody seems to have the latest gizmo, be it some phone which also makes coffee, or some music device with the latest pirated music… Pickpockets in the metro are obviously very happy about it! Furthermore as they are usually not arrested if caught, just held for a few hours, listed somewhere and then released. Read in the local paper yesterday about one of them being held 37 times by the police, for theft, often only hours after the last time… Visitors, be safe! Common sense will help you, more than anything else!