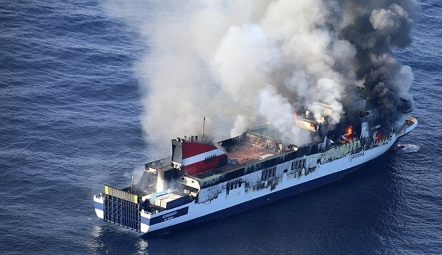 So what’s the news then? 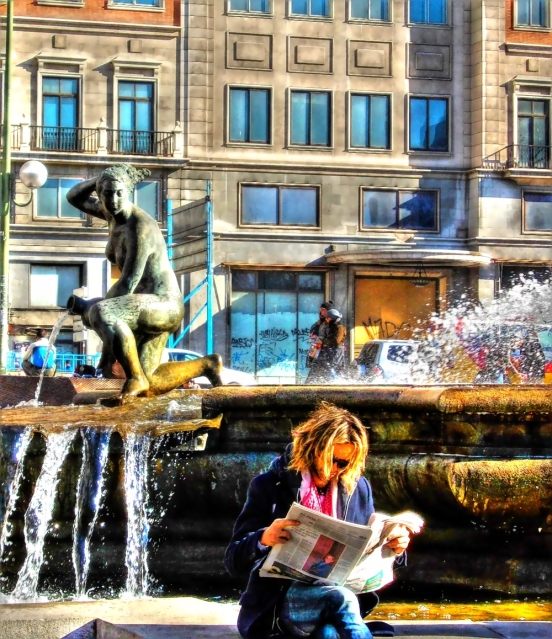 Not Barcelona, but Plaza de Espana in Madrid, last time Mandy had to go there.