Friday morning. The weekend starts in a few hours, and we will be off to Lourdes. Sabbath also starts today by sundown for some. Which makes it a very good day to show you one of Barcelona’s finest gems, the Sinagoga Mayor, also called Shlomo Ben Adret synagogue. Just happens to be one of the oldest in the world, parts of it dating back to the 3rd century, roman times. It is situated in El Call, the old Jewish quarter. The word Call comes from the Hebrew Kahal, community.

According to historians, there have been Jews in Spain since before the Diaspora, AD 70. In his Letter to the Romans, dated A.D. 54, St. Paul reveals his interest in coming to the Iberian Peninsula to preach .

This below was the Kotel Mizrah, the eastern wall, facing Jerusalem. 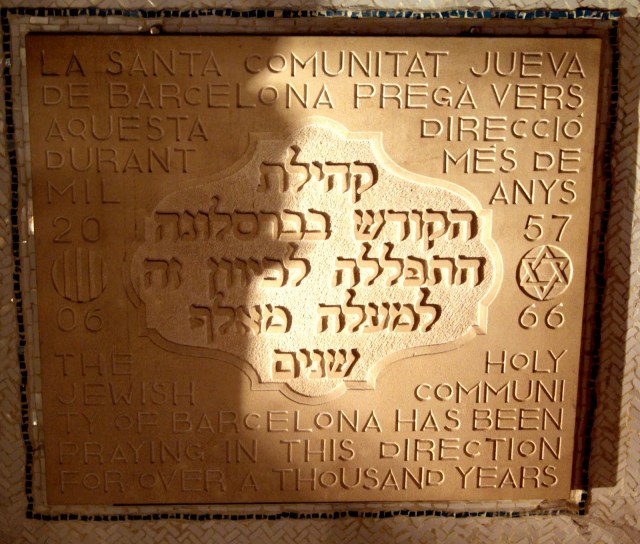 On August 5th, 1391, after an uprising in the Old Town, the Sinagoga Mayor and other Jewish property were confiscated by the King of the time. The Synagogue ceased to be, and was forgotten. It was found again in 1996. 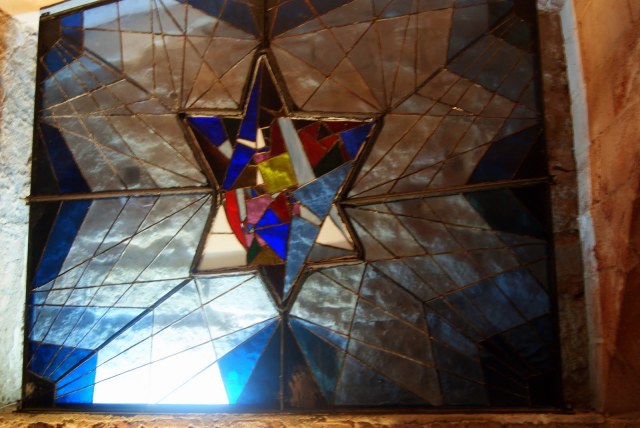 Nowadays, you can visit it (2euros donation for the upkeep), and it is like traveling back in time. 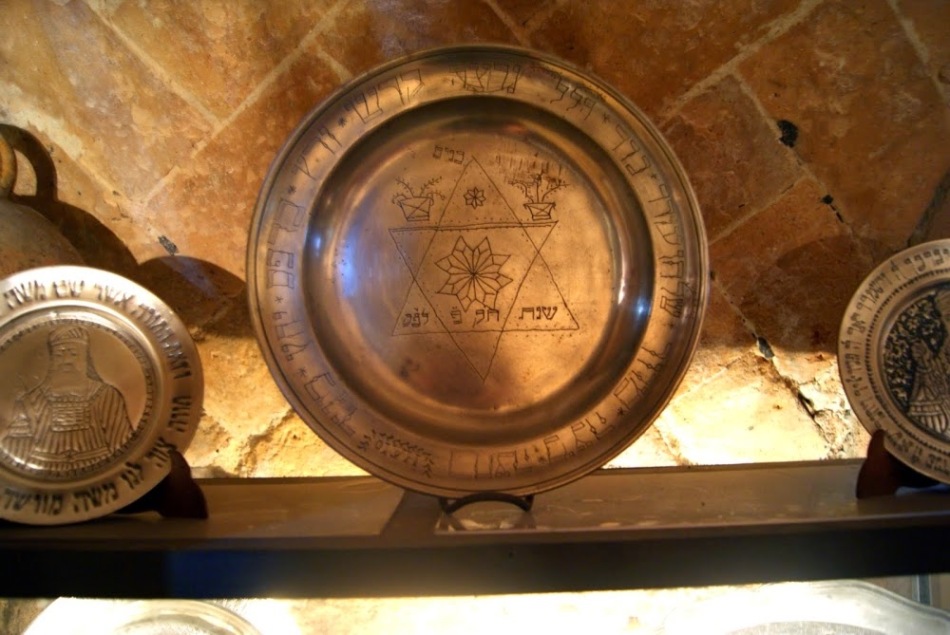 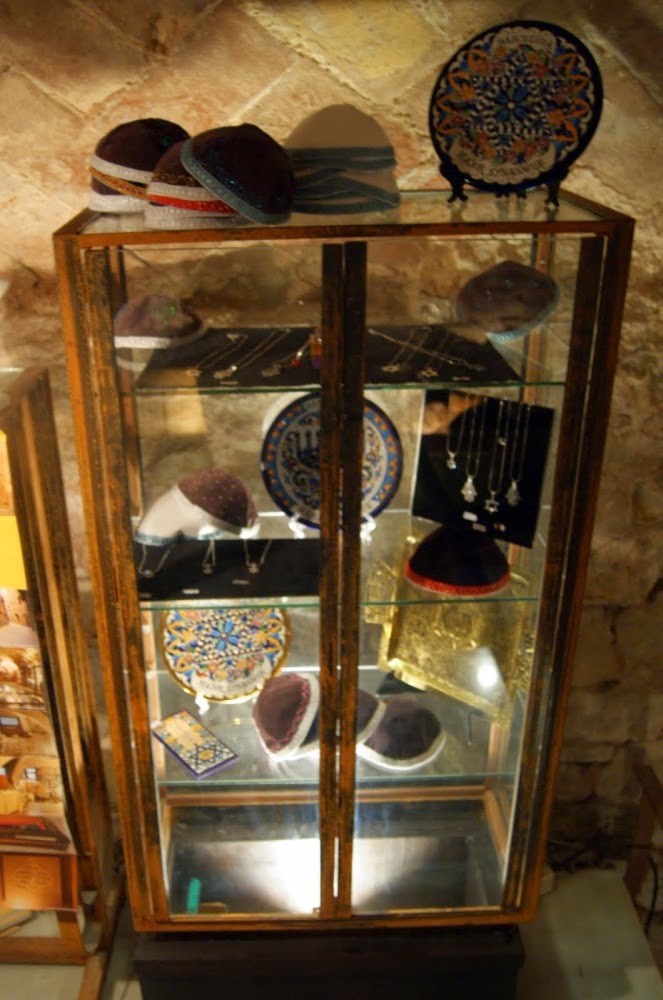 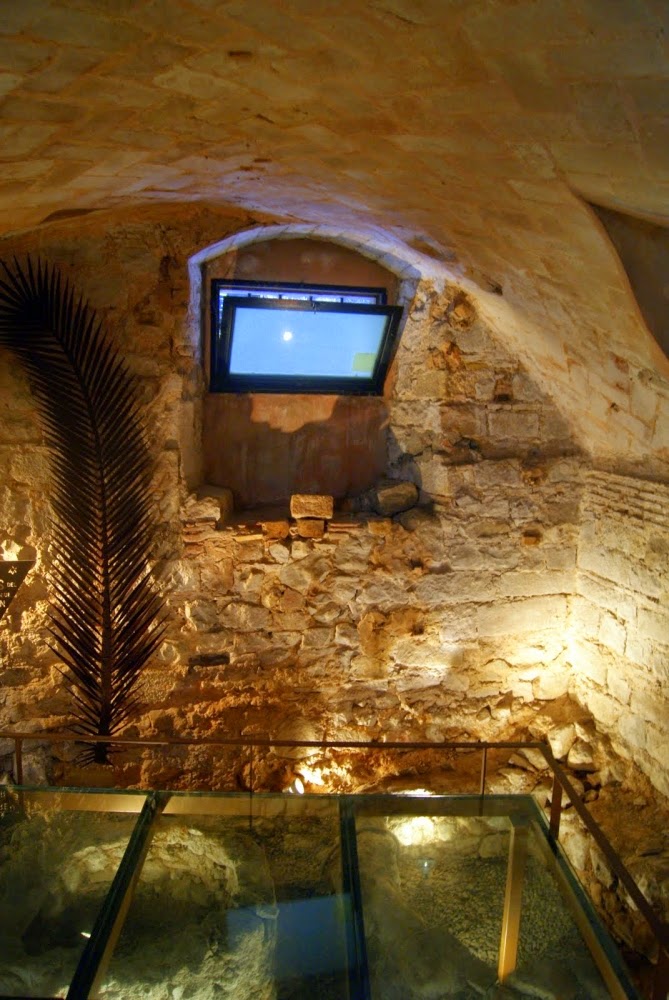 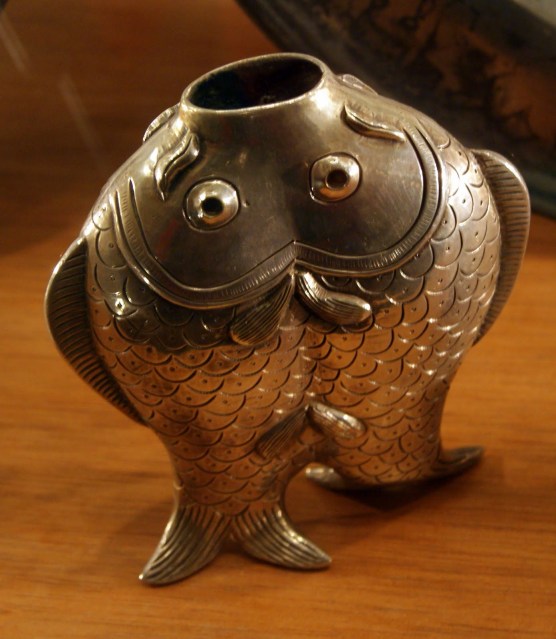 Strangely enough, in the same street, literally 10 meters away, there is this sign saying that Saint Domingo de Guzman opened the first Barcelona convent of his Dominican order in 1219, in the building next door. 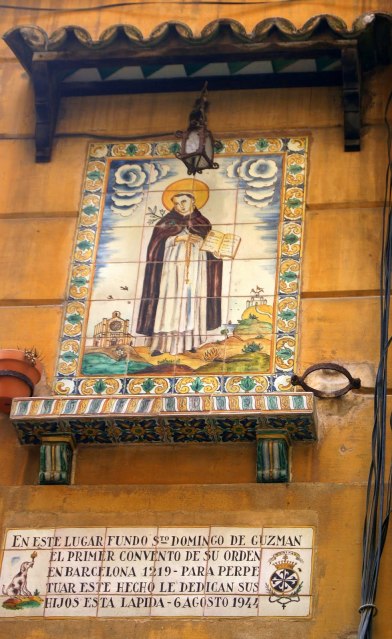 And Santa Eulalia, Barcelona’s holy patron, was martyred 2 streets away.

More information on the synagogue here.

Well, everybody, have a wonderful weekend, and a good shabbes!