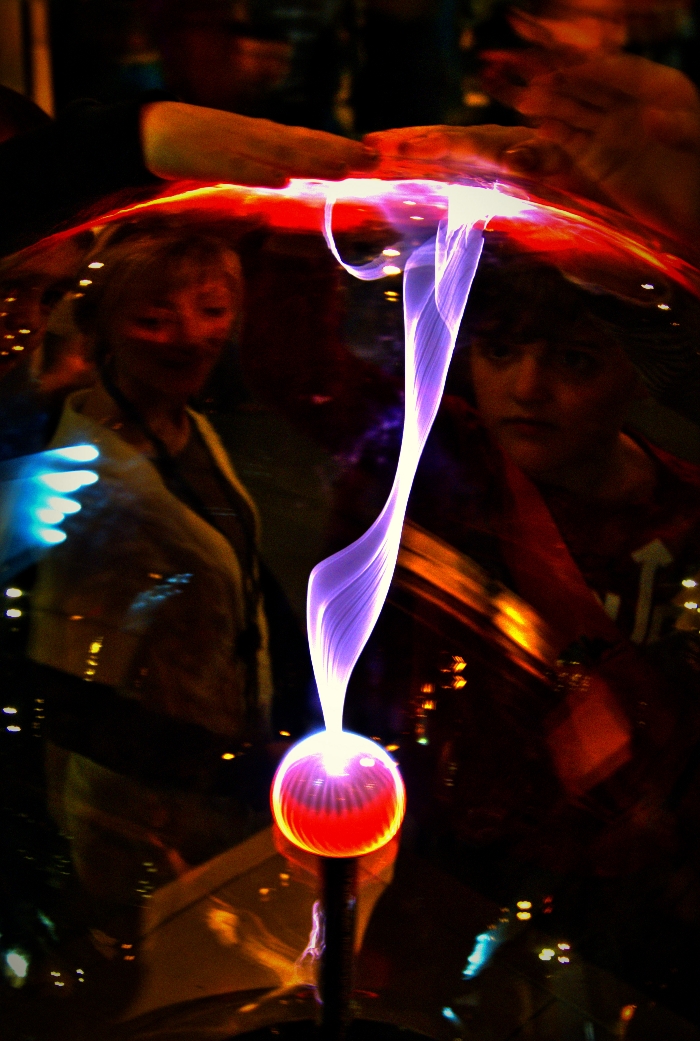 Back to the Cosmocaixa, Barcelona’s museum of science. I have no idea what this is called, but kids (and I) just love it! 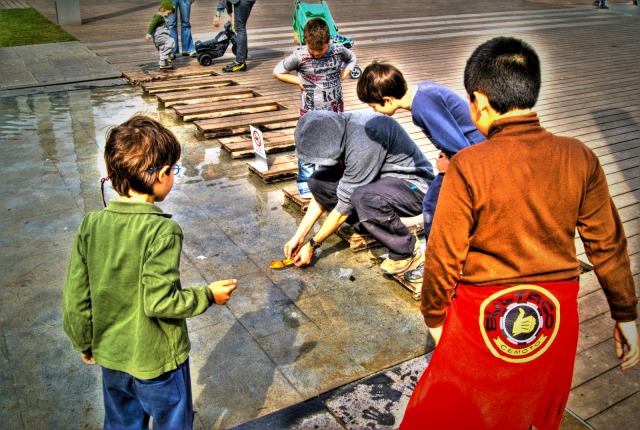 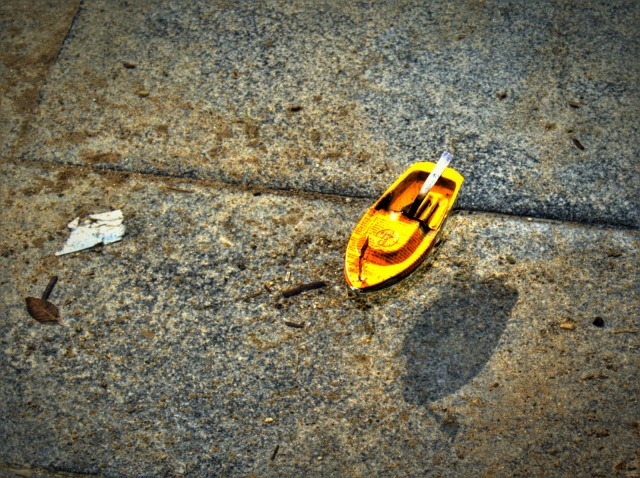 What about you, girls? 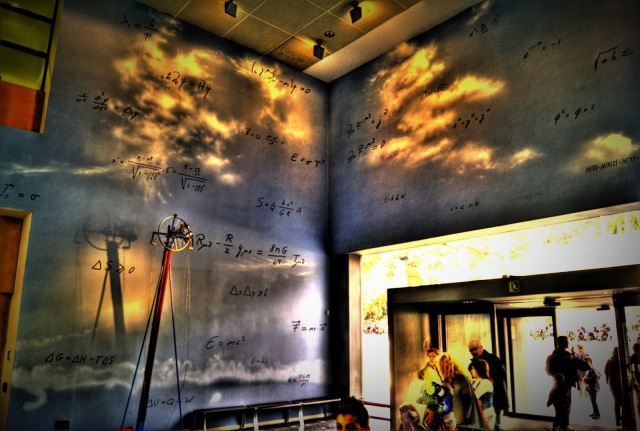 Some interesting light effects at the entrance… 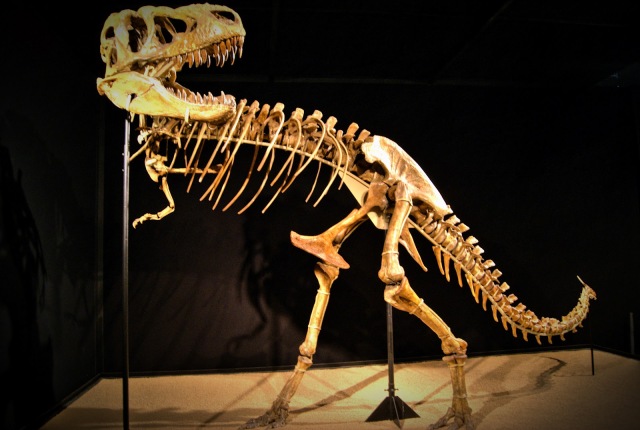 A Tyrannosaurus Rex on a diet. 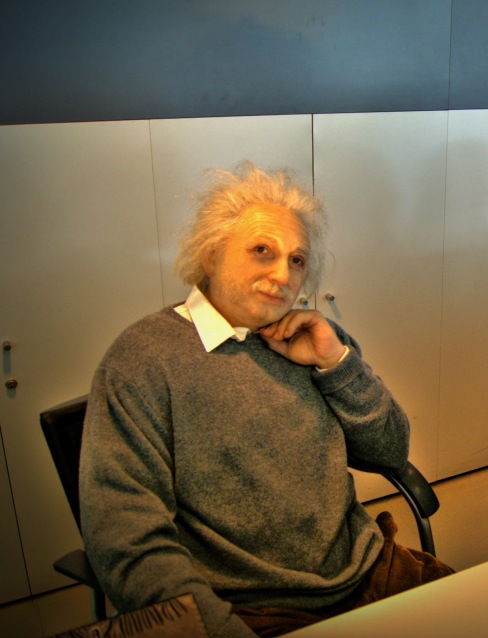 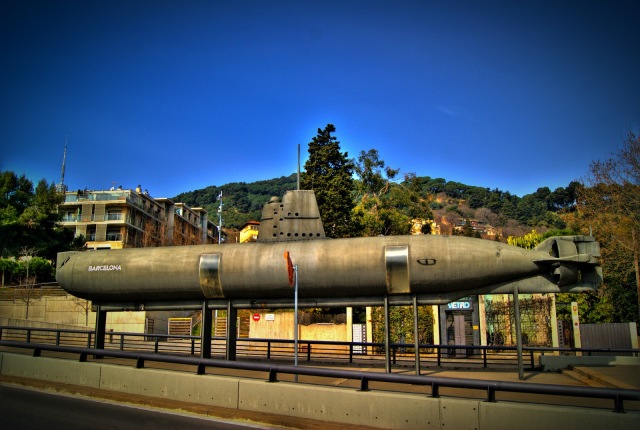 And yes, the submarine outside. Surprising place.

The sunken forest, Brazil in Barcelona 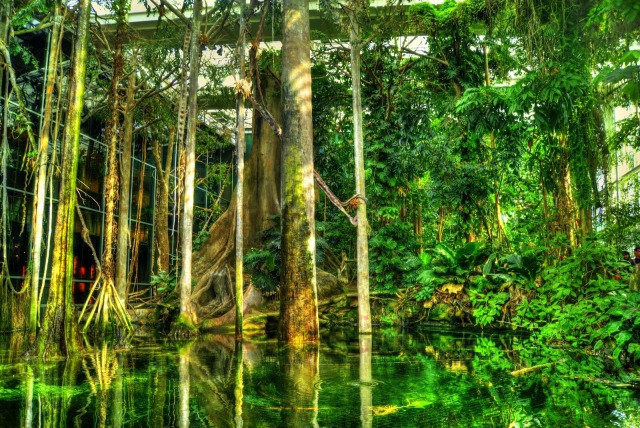 1000 square meters of a Brazilian sunken forest… Unexpected, even in a science museum. Complete with the animals I named yesterday, plus ants, anacondas, venomous giant spiders, leaf-cutters… 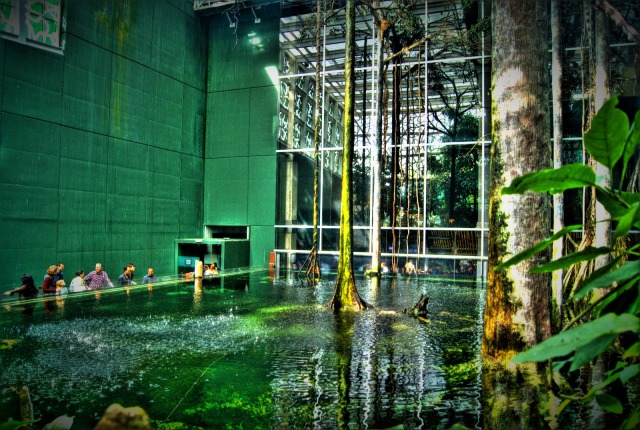 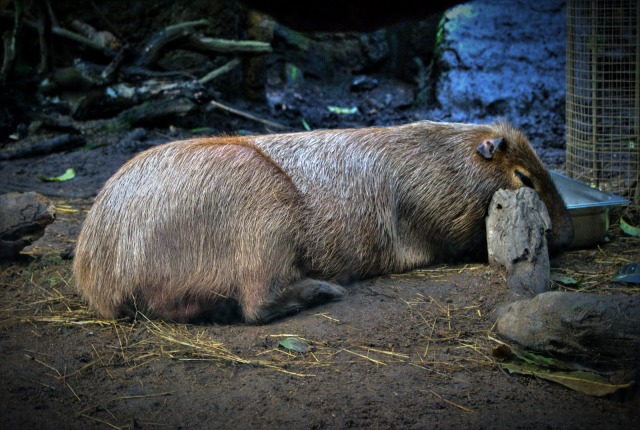 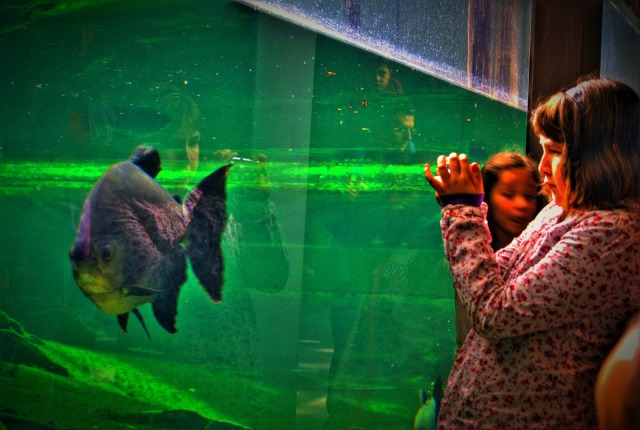 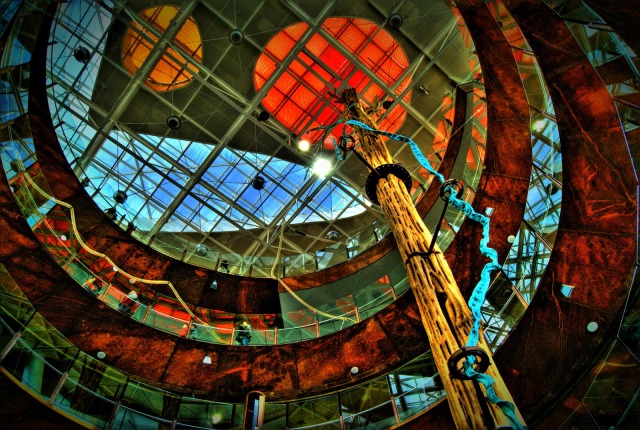 No, not some futuristic ark-kind of spaceship. It is the tree in the Science Museum, aka Cosmocaixa.
What tree is it, will you ask?

Here is some more about it, as seen in HDR. 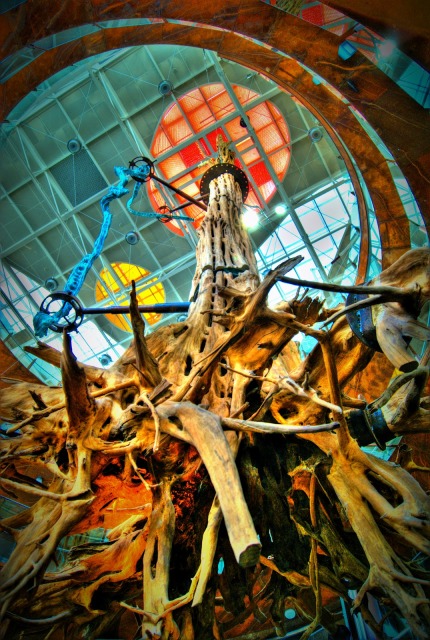 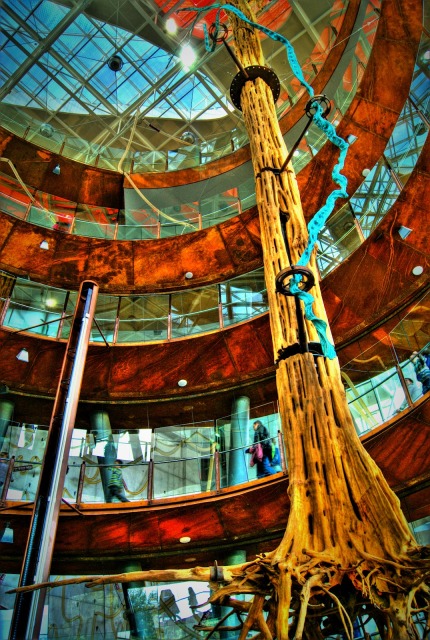 Cosmocaixa (so called because it belongs to a local bank, the Caixa), is an absolutely fantastic place. You actually enter the museum by going down the long ramp around the tree.
I’ll show you more this week.

Our world on tuesday. 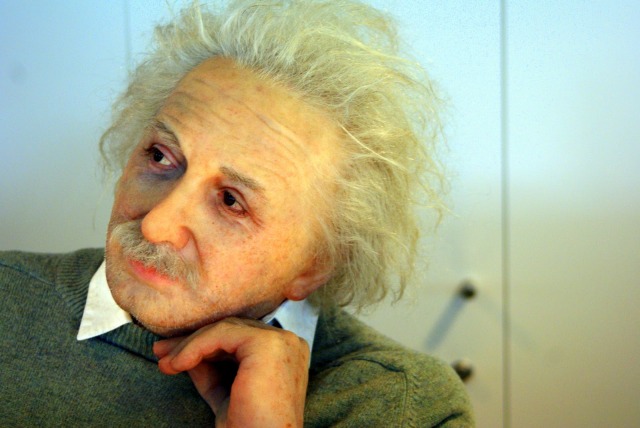 As I said yesterday, we went to the science museum on Sunday, and were welcomed by none other than Albert Einstein himself, sitting on a chair and looking slightly bored.
It’s a long way down to the museum itself, around and around a giant tree. 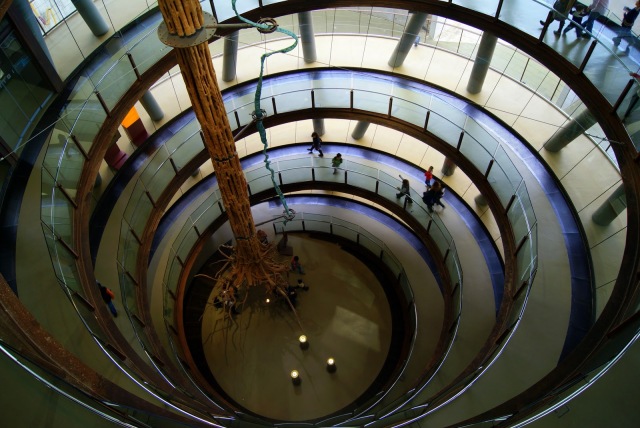 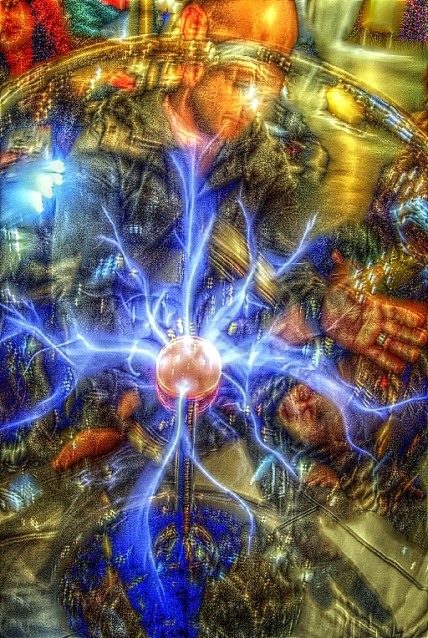 We had some fun at the Cosmocaixa yesterday afternoon, Barcelona’s science museum. An amazing place, where you can actually touch things and experiment, and with it’s own sunken indoor jungle. More about it in the next days. The photo above was reworked with a touch of magic, you can see the original below. A few more HDR photos on my other, more experimental blog, right here. 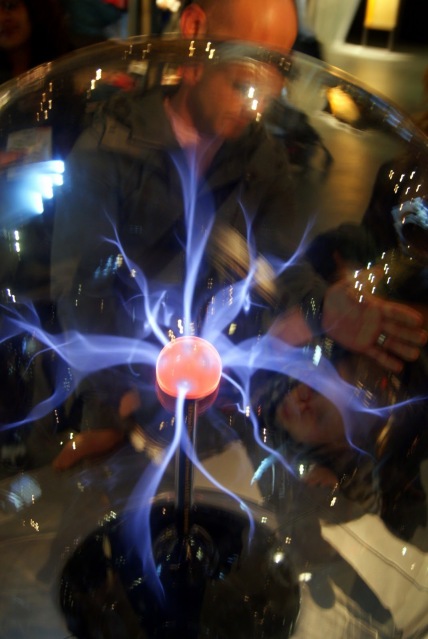