Quite a few interesting stalls around, during the celebrations, all Chinese businesses in town, or Catalan companies doing business with China. One of the stalls was this one below, the photographer. One of the things they proposed was taking your photo in Chinese clothes. 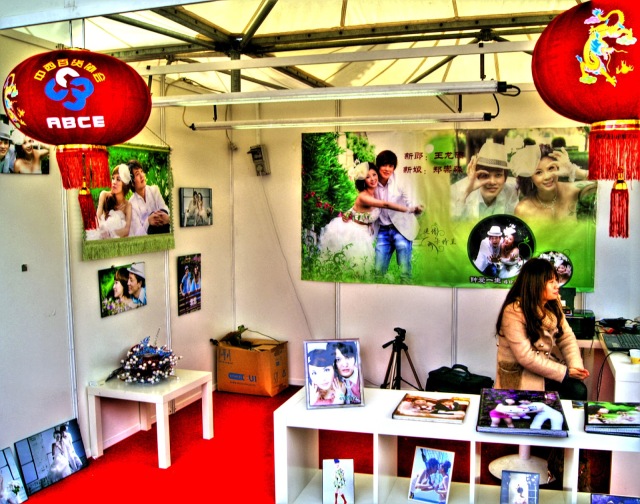 This month’s theme day is about animals. Which is fine, as it allows me to stay a bit longer on the Chinese new year celebration.
I realize that, even though I’ve seen those cats very often (even have one in my office), I don’t know their exact meaning. A luck bringer??? Anyone?

Maybe a bit late, but Barcelona celebrated this weekend the Chinese New Year, the Year of the Dragon, l’ any del drac in Catalan. Plenty do see, plenty to do, and plenty to eat. So, happy new year! We do have a very important Chinese population in town.

… and the sky was full of jellyfishes…

The one and only Skywatch Friday! Just a CLICK away!

Nice looking dragon, isn’t it? He was part of the Chinese New Year celebrations in Barcelona. Happy new year to all my Chinese friends everywhere! Enjoy: it is the year of the rabbit! 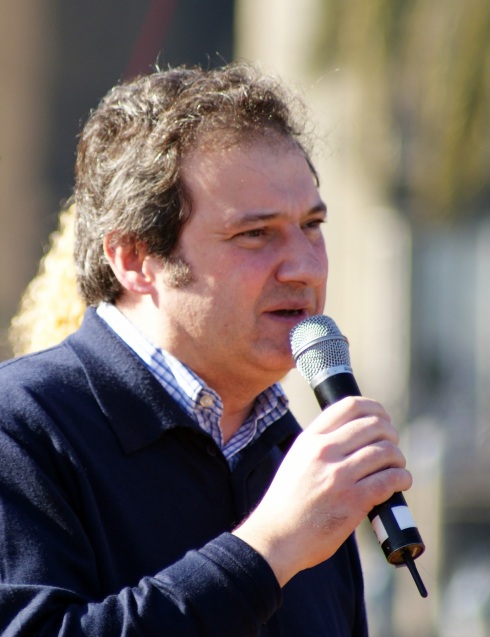 The Mayor of Barcelona, Jordi Hereu… 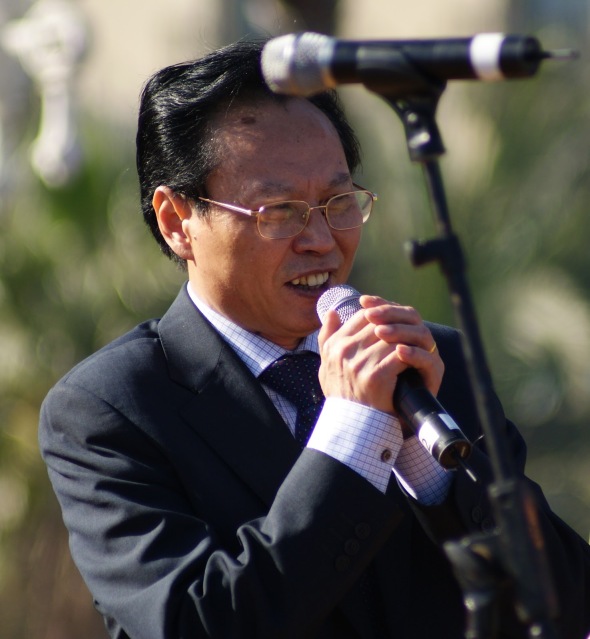 … and the Consul General of the People’s Republic of China in Barcelona, Yan Banghua.

More about it soon!

And a warm welcome to Z, from NYC, our 394th follower!