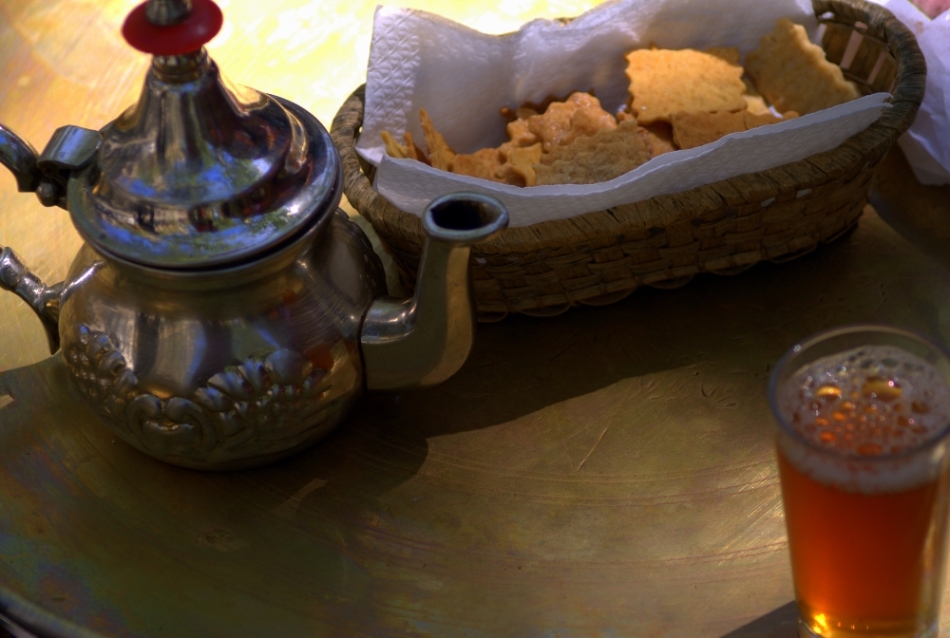 I am French. Therefore I am a coffee person. But I love my mint tea, with some biscuits!

How do you didgeridoo?

They even had some antipodean stuff at the Earth Day festival! Crikey!
Hi to all our friends down under! 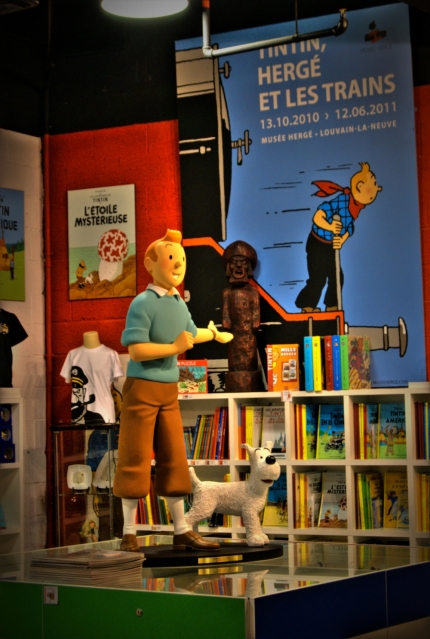 A little piece of Belgium, inside the Arenas shopping center. Dedicated to Luna, Leia and Cezar, in Belgium, and not in Luxembourg anymore.

To be French in Barcelona on May 6th…

… means you were called to vote for a new President of the French Republic. As one of the almost 24.000 Frenchies registered at the french consulate (very few bother, so it is hard to say how many french are living here. Lots), I did. There were 3 places where you could vote, depending of your postcode. I went here, the Institut Francais de Barcelone, representing proudly french culture.

The results are out, we have a new president. Will it change anything? Let’s just wait and see.

Yes, this photo was taken last Sunday in Barcelona. Barcelona is a very very multicultural place, and we love it! 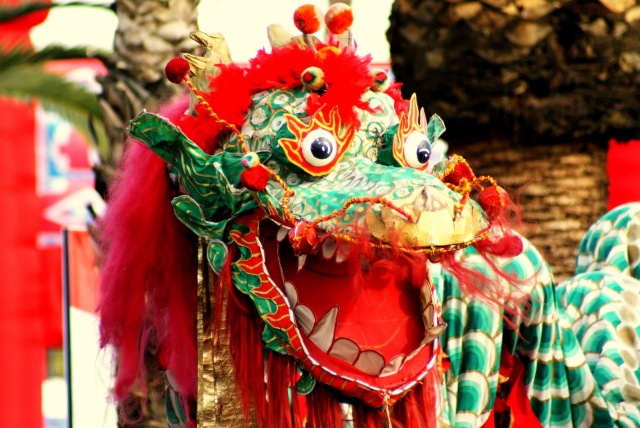 Maybe a bit late, but Barcelona celebrated this weekend the Chinese New Year, the Year of the Dragon, l’ any del drac in Catalan. Plenty do see, plenty to do, and plenty to eat. So, happy new year! We do have a very important Chinese population in town.